Funded by Dan’s Fund for Burns 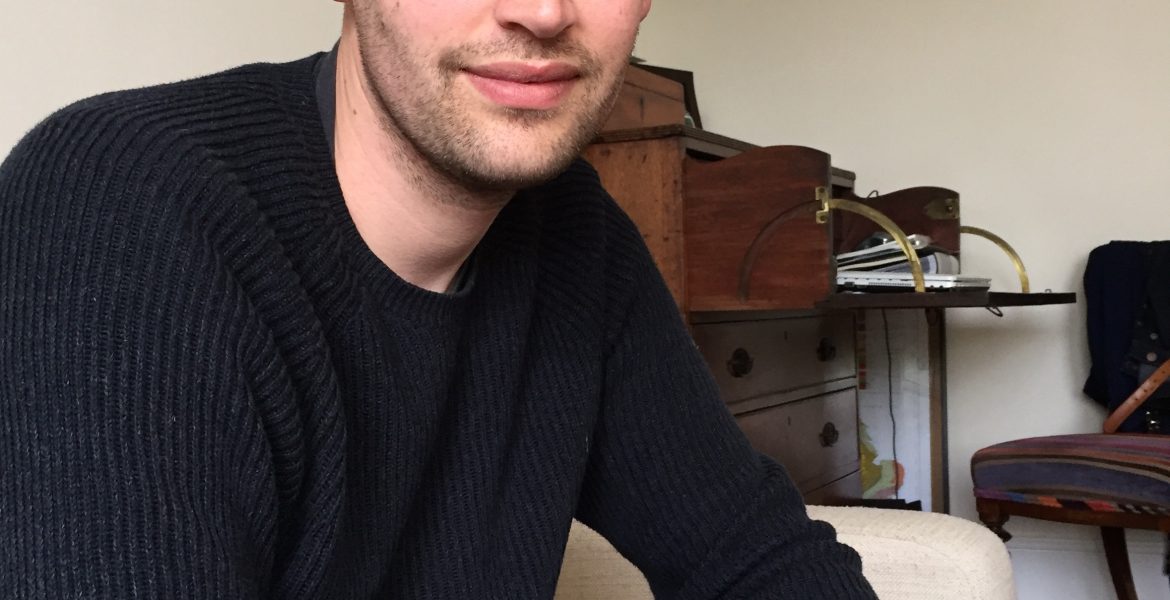 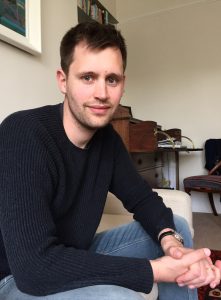 Al sustained a burn injury in 2010 aged 26. He suffered a mix of severe and superficial flame burns from petrol over 26% of his body; the lower half of his body (legs).  This is his story.

My accident happened in 2009, when I was 26 years old. I had just finished six years of studying architecture at university, and was looking forward to a summer of travelling. Like too many people do every year, I was tempted to use petrol to help start a fire, having witnessed others do it before me, and countless scenarios on cinema screens playing out just fine.

For me however, it resulted in a large back-flash and within a split second I was on fire. I remember feeling a sense of disbelief, shock and panic rather than pain in these first moments. Having dropped-and-rolled (which felt counter-intuitive at the time when all I wanted to do was run) meant that I put myself out relatively quickly, but was still left with burns covering 26% of my body. I suffered a mix of severe and ‘superficial’ burns (the latter I remember being an irritating description, given that they were the most painful).

After half an hour under the garden hose, and a long ride to my nearest A+E, I was sedated on strong pain-killers before being transferred 150 miles to a specialist unit in East Grinstead (this was the beginning of a few weeks of incredible care from the NHS). As I came around in intensive care for the first time, I remember being aware of my parents discussing my condition before my eyes opened. I remember realising in these few seconds, before a doctor had spoken to me, that nothing they could say would be bad news because I had survived, and I was lucky.

In coming weeks and months I had varying degrees of pain, and underwent a skin-graft operation. The discomfort was secondary to the effect on my mind. Such a huge life event left me feeling at times anxious, knocked-off course, regretful (for doing something so reckless), and guilty for the effect it was having on family and loved ones. I found that the best thing to do was to talk. By talking about what happened to everyone that would listen (other survivors, friends, family and professionals alike) helped me to process what happened, and to realise that there was nothing to worry about and everything to look forward to.

My injuries looked shocking at first, and I remember being skeptical that they would heal as well as I was told they would but, they have done. Within months, improvements were visible. After 2 years of wearing tubigrip under my clothes (not as bad as it sounds), and regular out-patient appointments for check-ups, I was discharged and my scars were fading and flattening. Now, after 7 years, I do not even notice the skin grafts on my legs, and when I wear shorts, neither do other people.

I really believe that taking support, and feeling part of a community of others who had been through similar things – charities (Dans Fund for Burns), befriending, and support groups (Adult Burns Support Group) – helped me to recover. As did exercise – I bought a bike because I felt too claustrophobic being on buses and tube trains to start with, and now I cycle everywhere.

Within 6 months I returned to work, and I also met my now wife, too. Having returned to study, within 18 months I had become a qualified architect. 7 years on, I am running my own architecture practice in London, where I live with my wife and one-year old son.

My accident has taught me a lot about myself and others, and made me a stronger and more compassionate person. The experience was a horrendous one, but led to a recovery which I found motivating (at times inspiring) and became so quickly a part of my making, that I can’t imagine being where I am today without having gone through it.

If you feel affected by any of the issues in these personal stories please let us know using the contact form.
If you would like to speak to someone, you may call the Samaritans FREE on 116 123 or visit the Samaritans website. Please do not suffer in silence.

For more information about support please visit the NHS Choices pages on mental health or suicide.

If you would like to read more survivors stories, there are many available on the internet which we have signposted to from this site:  Survivor Stories

We use cookies to ensure that we give you the best experience on our website. If you continue to use this site we will assume that you accept the use of cookies.Ok